It was almost a decade that I had kept myself away from the light of festivities during the Puja. I rather enjoyed spending the four days of the festival with my family and extended family at the quiet of home. But Durga Puja in 2010 has been different, perhaps 20 and 10 both are my favorite numbers and lucky for me too! 🙂

This year I decided to get out and explore the Puja pandals, as many as possible. And what I found out is a dazzling Kolkata, all the more beautiful during the Puja days. The atmosphere has changed a lot. People are more mannered, crowd is more manageable, music is somber and tasteful and the designs and décor of puja pandals bear the mark of artistry and excellence with theme–based Pujas, far from the conventional decoration and mikes and sounds systems here and there blaring out cheap peppy songs all through the day in our childhood. 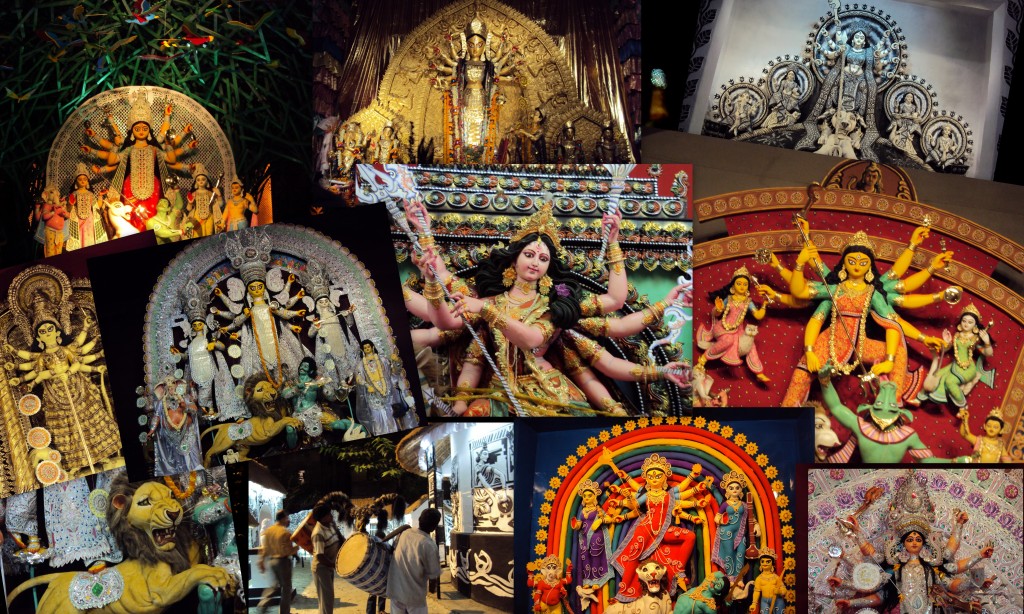 However, ‘puja’ today is not limited to its literal meaning, ‘worship’. It has expanded to include the idol of the goddess, the design and decoration of the pandals and the ambiance to win an award. Some Puja committees dedicated their pujas in the memory of Tagore, the great poet, whose 150th birth anniversary is being celebrated across the state this year.

I have perceived the prevalence of glitz and glamour in every nook and corner with the complete commercialization of one of the biggest festivals of India and the most coveted one in Bengal.

From sponsored hoarding displaying puja greetings to contests for the best dressed or beauty to awards for the best pujas in the city the reflection of commercialization seen everywhere. What I did not like is that ice creams, drinks and bottles of mineral water were being sold at Rs. 2 to Rs. 3 higher than their MRPs at various stalls given by some of the leading brands. Also the over-enthusiasm regarding theme-orientation has played a spoil sport for some the pujas in Kolkata, especially when it comes to making idol of the goddess.

Well… this is my personal opinion after visiting some of the well-known pujas across the city. There was also that perpetual, tiring and irritating traffic jam due to pandal constructions along the roadside.

Still, with all the negativities and flaws Durga Puja in Kolkata rocked again. Even heavy rain in the afternoons of Maha Saptami and Maha Ashtami couldn’t dampen the spirit of the metropolis, for we have waited for it one l-o-n-g year! Tonight is the last of the Durga Puja – the idol has been carried out of the pandal and ready to be taken to the Ganges for immersion.  Bijoya greetings have already started flowing into my message inbox, reminding me that festivity never ends, it just keeps us waiting for another year ahead. Shubho Bijoya!

14 thoughts on “Durga Puja 2010: Kolkata Dazzled in the Light of Festivity” 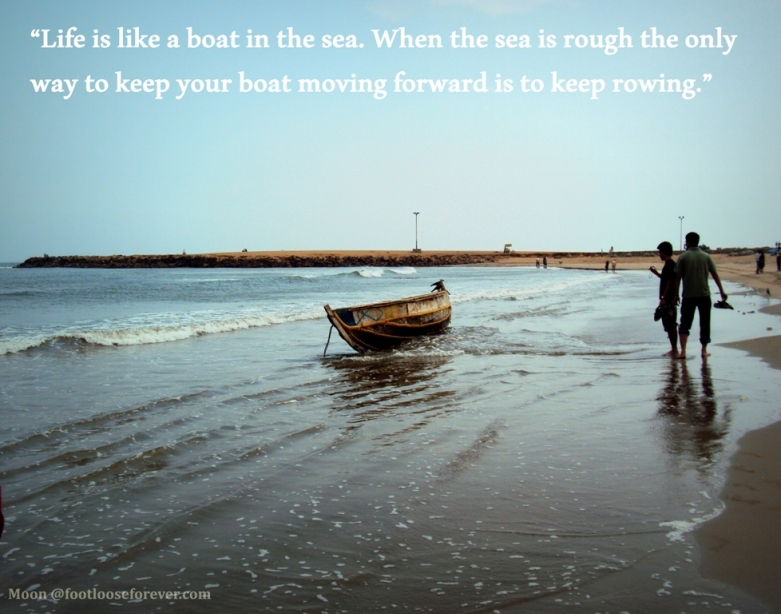 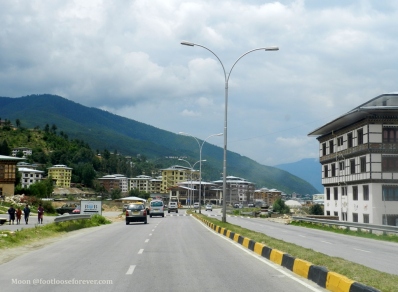 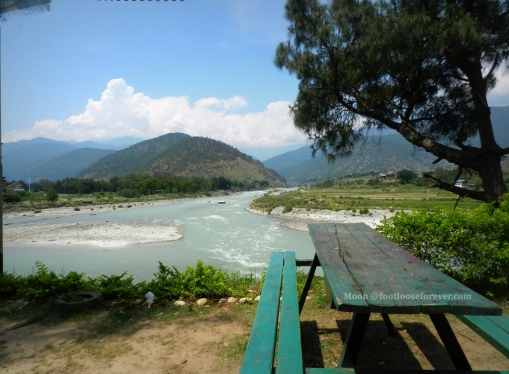 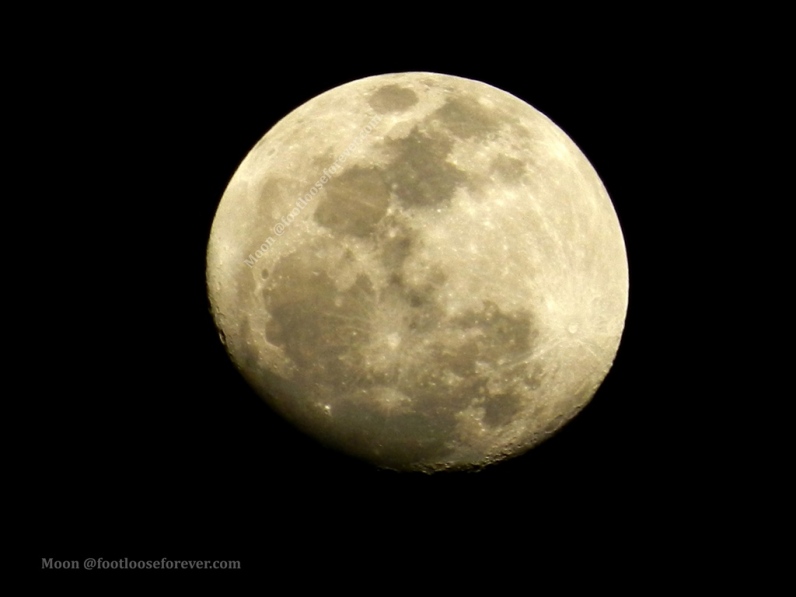 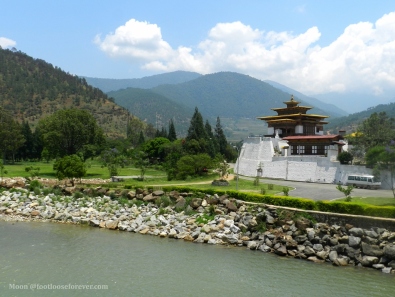 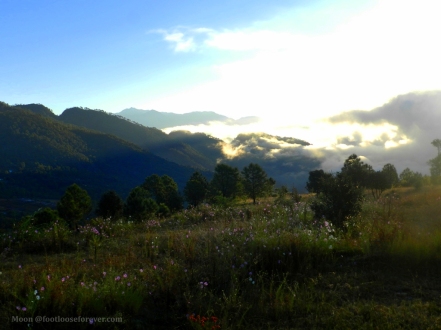 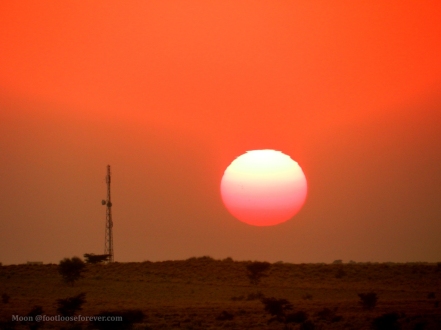 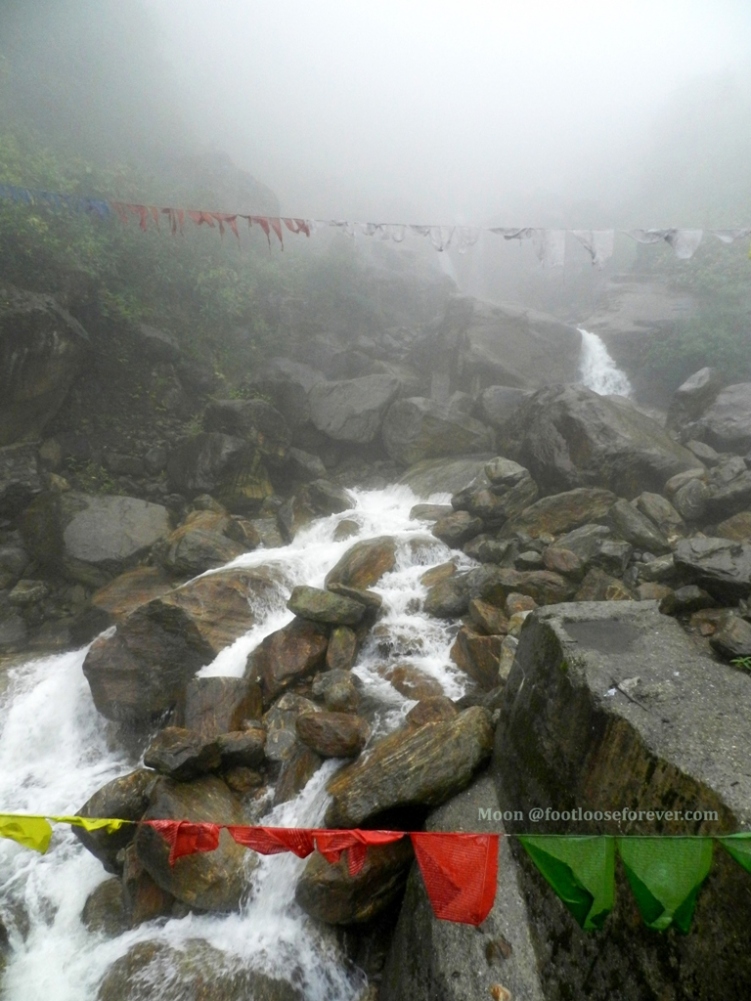 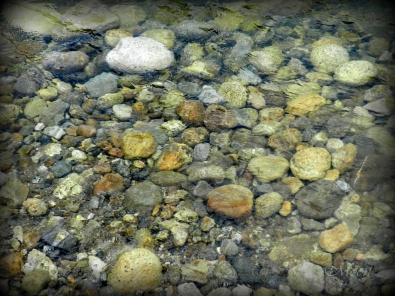 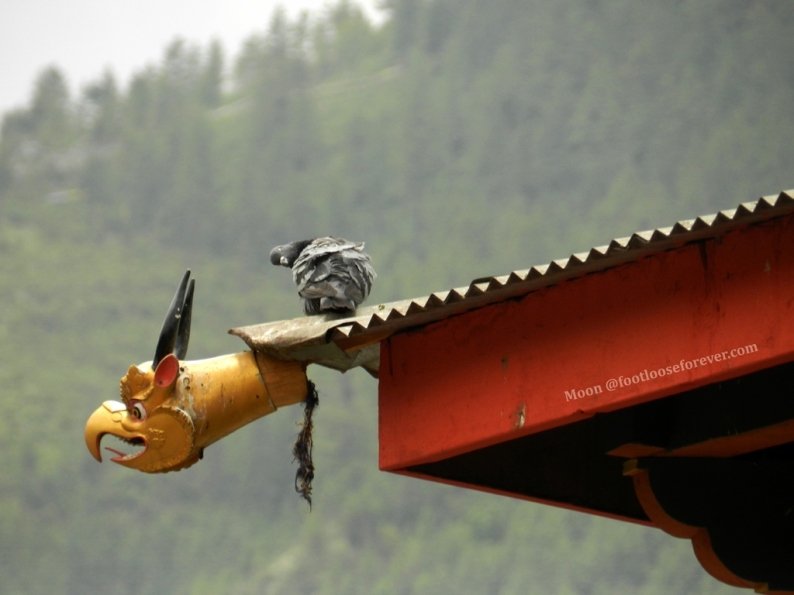