With 2015 ICC Cricket World Cup going to start in a few hours I just can not think of anything else but these three things – cricket, New Zealand and Australia. Though I am not in a position to fly to the southern hemisphere right now and watch all the matches sitting at the cricket ground but there is no restriction for the mind, right? So, I have decided to take a virtual tour of ICC Cricket World Cup in Australia and New Zealand. Hope you too enjoy the tour with me. 🙂

The beautiful Cathedral Square in Christchurch, #NewZealand – the city that’s going to host the very first match of ICC #CricketWorldCup 2015 – Sri Lanka Vs NZL on this Valentines Day. 🙂

Known for its scenic diversity, the Hamilton and Waikato region in New Zealand offers a myriad of options for outdoor enthusiasts. From walking, hiking and cycling along the winding mountain biking tracks to casual strolls along the Waikato River to overnight bush excursions – the list is long. So, apart from watching ICC ‪‎Cricket World Cup match between South Africa and Zimbabwe on this Sunday you have plenty of things to do in Hamilton.  🙂

Adelaide, the capital city of South Australia and the fifth-largest city in ‪‎Australia, is going to host the most hyped match of 2015 ‪‎Cricket World Cup – India Vs Pakistan. Hope the match has nail biting finish…  😉 Long Live Cricket!

Surrounded by mountains on three sides ‪‎Nelson is a small city (area only 445 km²) on the eastern shores of Tasman Bay. Established in 1841, it is the second-oldest settled city in New Zealand. The city is going to host the fifth match of ICC ‪‎Cricket World Cup 2015 – West Indies Vs Ireland on February 16. With its warm sunny beaches, beautiful vineyards and crystalline coastal waters the city has plenty to offer to tourists.

Dunedin is one of the principal cities in New Zealand and second largest in South Island of NZL. On February 17 the city is going to host the sixth match of ICC ‪‎Cricket World Cup 2015 – NZL Vs Scotland. Historically, culturally and geographically the city has many things in store for the most discerning travelers.

Canberra, the capital city of Australia is going to host the 7th match of ICC ‪‎Cricket World Cup – Bangladesh Vs Afghanistan on February 18. I don’t know how many will be going to the cricket ground to watch the match but both cricket lovers and non cricket lovers can equally enjoy the city’s natural beauty and cultural treasures.

Sea Kayaking at Abel Tasman National Park is a must do when you are in Nelson, New Zealand. Who knows you may bump into a group of New Zealand’s very own fur seals? I bet there will be more people by the bay than in the cricket ground in ‪‎Nelson to witness ‪Cricket World Cup match between Zimbabwe and UAE on Feb 19. 😉

Wellington, the capital city of New Zealand is going to host one of the big matches of ICC ‪Cricket World Cup between England and the host country itself on February 20. However, when it comes to ‪Wellington one of the quirkiest things you can do in the city is to witness WOW (World of WearableArt) Awards Show.

Even if you are a cricket fanatic who has travelled long way to Christchurch, New Zealand only to witness ICC ‪‎Cricket World Cup match – Pakistan Vs West Indies (Feb 21) you cannot just miss punting or canoeing on the picturesque Avon River that flows through the city.

Brisbane, named after the meandering river Brisbane is the capital of the state of Queensland, Australia. You’ll have plenty of time to enjoy Brisbane’s vibrant nightlife after the match (Feb 21) between Australia and Bangladesh which is the first match of 2015 ‪ICC Cricket World Cup to be played at The Gabba.

Tunnel Beach located only 2 km south of Dunedin draws its name from a passage that was manually carved through a rock promontory in the 1870s to allow access to a secluded beach at the base of the cliffs. If you are in Dunedin for the first time, to watch ‎Cricket World Cup match between Sri Lanka Vs Afghanistan (February 22) don’t forget to take a walk along the beach.

Though many cricket fans, Indians and South Africans, will be ‪‎traveling to ‪#Melbourne to view ICC ‪‎Cricket World Cup match on Feb 22 – India Vs South Africa but once you are in Melbourne you cannot miss the amazing underwater world of Sea Life Melbourne ‪‎Aquarium, located on the banks of the Yarra River in central Melbourne… Well, I hope it’s not the ‘unlucky thirteen’ for India! 😉 🙂

Will be back soon with the next leg of my virtual Cricket World Cup tour. Stay tuned… 🙂 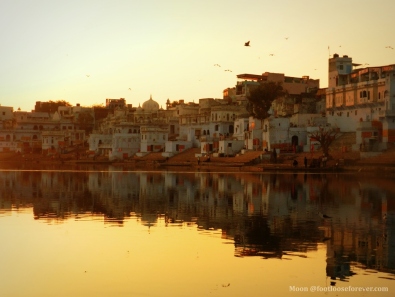 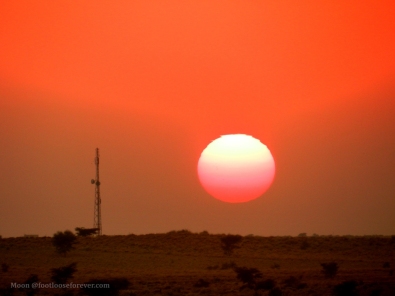 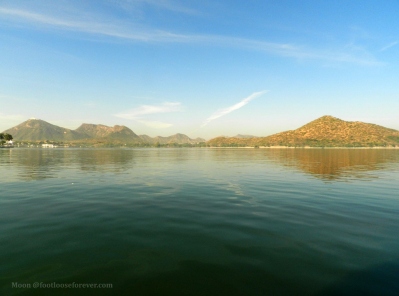 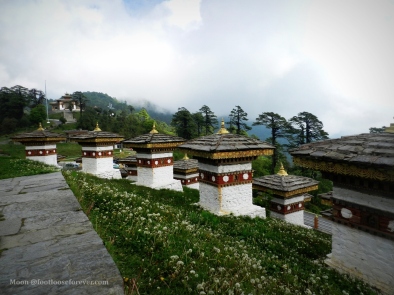 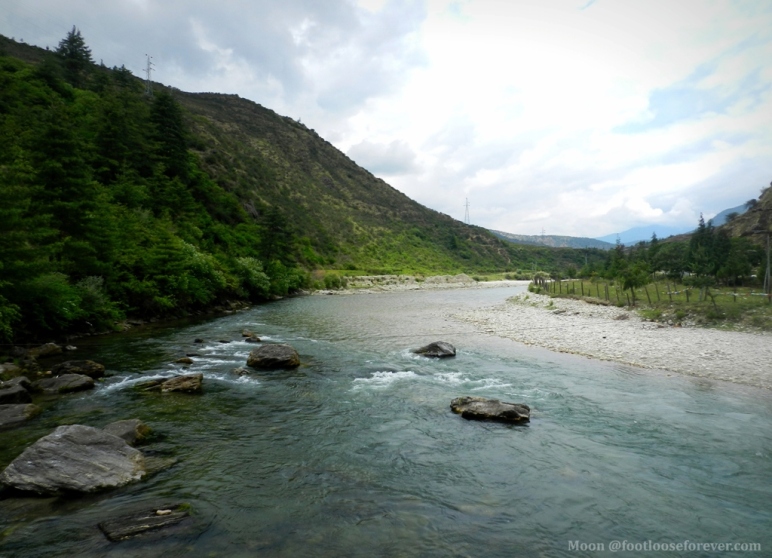 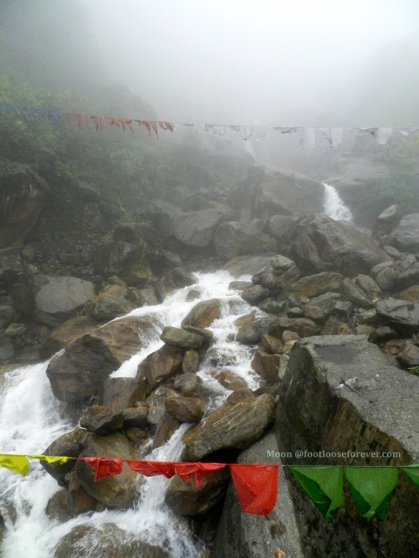 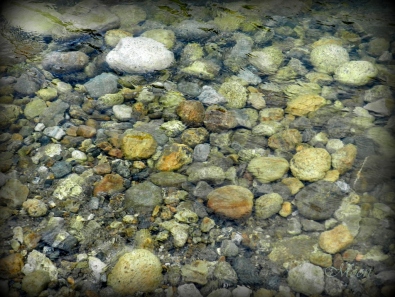 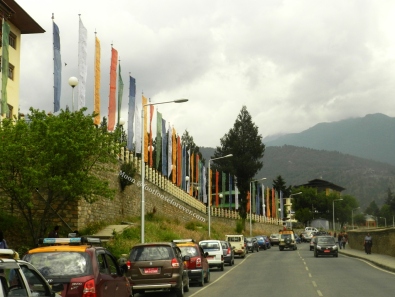 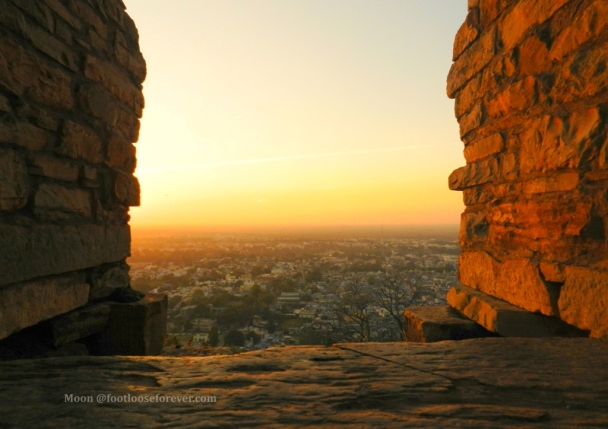 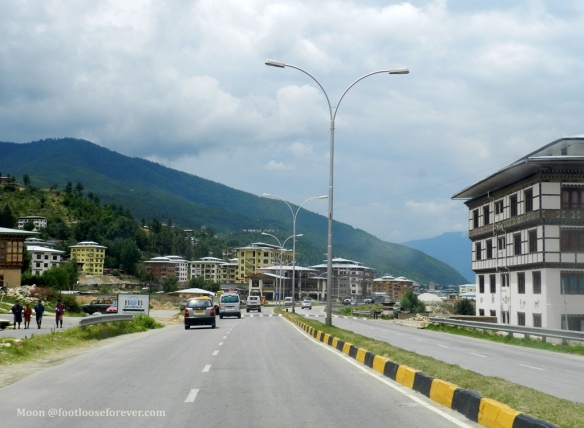 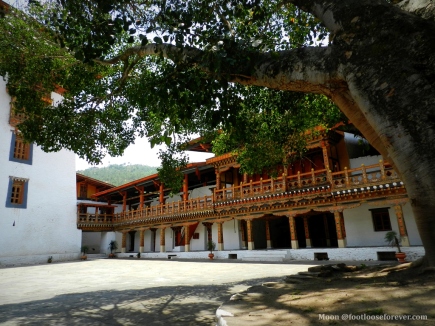 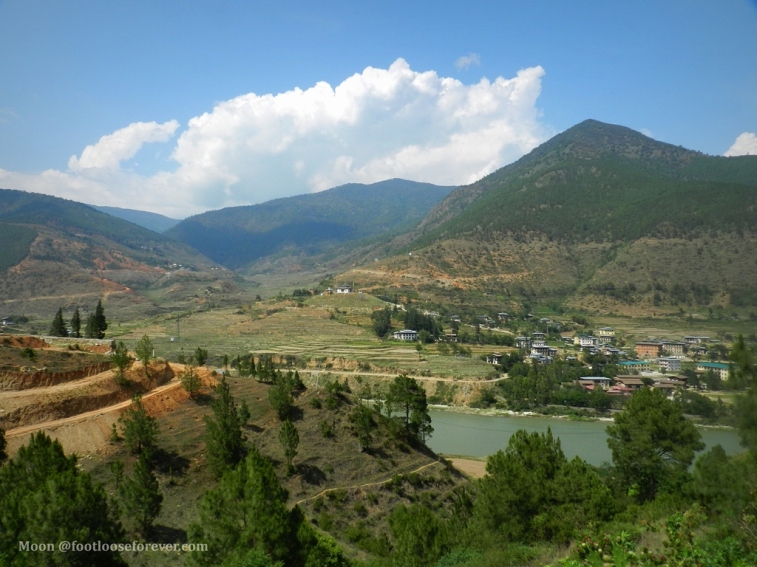 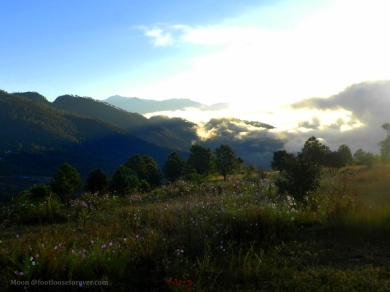