Everyday on my way to office I watch them.  They are lying dead.  It’s truly sad. They didn’t harm anyone neither they did cause any problem to anybody. If they were alive they could give us pure air to fill our lungs. They could give us cool shelter to rest in the scorching sun.  Yes… I am talking about those trees which are trees no more … just logs … lying here and there by the VIP Road – Kolkata’s once pride. I don’t know who to ‘thank’ for this – PWD (Roads) West Bengal or the Kolkata Municipal Corporation!

The flyover construction works by PWD end much before Shreebhumi-Golaghata area. So there was apparently no need to cut those trees that once graced the VIP Road (between Laketown and Golaghata, the stoppage right next to Ultadanga while you are heading towards Laketown). Just don’t understand how far this ‘tree felling spree’ in Kolkata will continue! And I wonder how the Forest Department can give nod to such irrational tree-cutting exercises!

Recently learnt from an online news portal about the “tree-felling drive” that is going on in Kolkata’s IT hub, Salt Lake Sector V (near Wipro).  What is astonishing is that the government is busy in implementing High Court’s order for replacing old 2-stroke autos with 4-stroke LPG autos and banning vehicles that are more than 15 year old. On the other hand, the same government is utterly indifferent when it comes to protecting the greeneries in the city! Why this duplicity?

So far I have not seen any tree-planting project taken up by the local administration or any authority to compensate the loss of green once such construction works are over (check out the entire Dum Dum area and you’ll see). VIP Road is the biggest example. Take VIP-Laketown junction for instance. There were big trees in the triangular divider one of which felled in the storm Ayla and the Municipality did not bother to plant a single sapling there. They are busy in concreting the place and widening the road rather!

Cutting down trees in the name of development and no planting of trees afterwards can only put the city life at stake. Flyovers and skyscrapers are much needed things in a booming metro like Kolkata. But what’s the point in living in a place where our children will were specs from their early childhood; will suffer from respiratory trouble and various skin problems; grow weak and unfit with ischemic heart in a polluted concrete jungle? Side-effects of environmental pollution and global warming are many.  It’s a different issue that we read about them in the news papers and magazines and then forget about it.

If the government and corporation act like deaf it’s time for us to wake up …to do something to bring back the greenery … to give our children a less polluted environment to live in. After all Kolkata is our city too. And we do have some responsibility towards it. 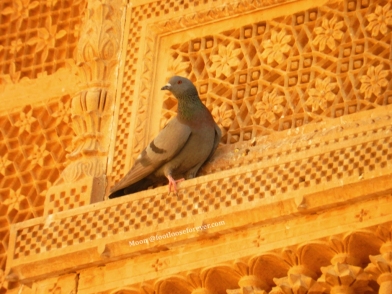 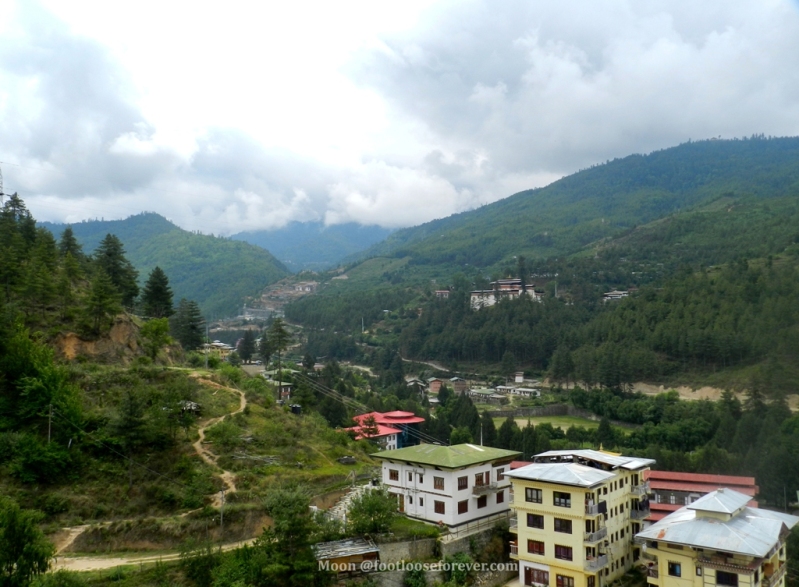 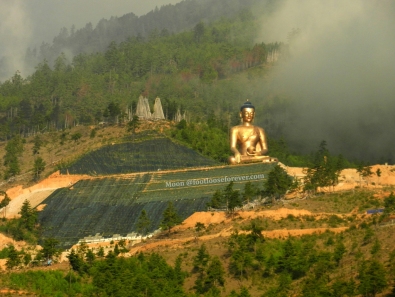 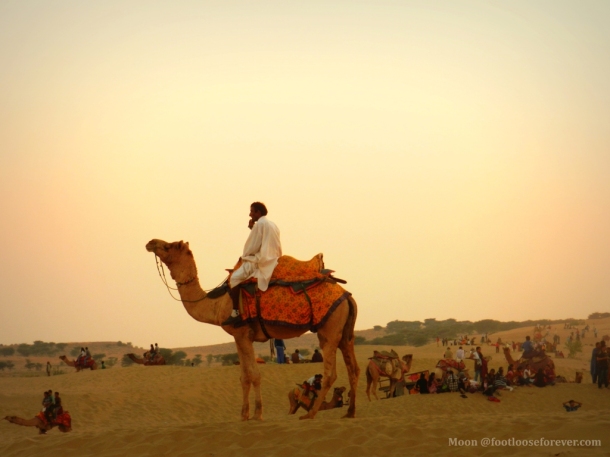 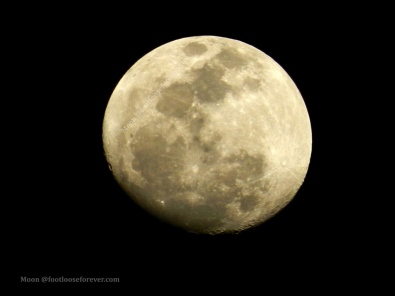 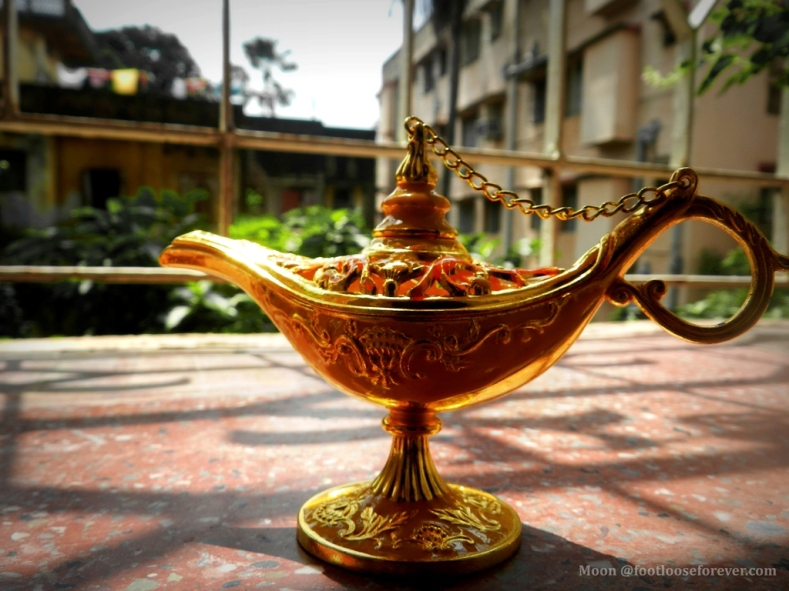 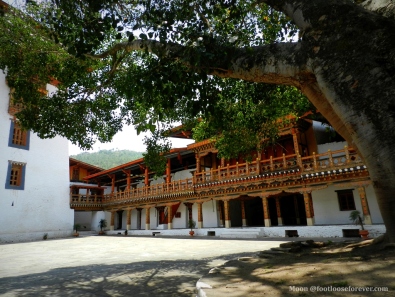