Nestled on the bank of the Mississippi River in Missouri, St. Louis is known as the Gateway to the West. After Washington, D.C., the city ranks second in terms of free tourist attractions. There are a lot of things to see in St. Louis. However, if you are short on time to explore the city, below are your options. 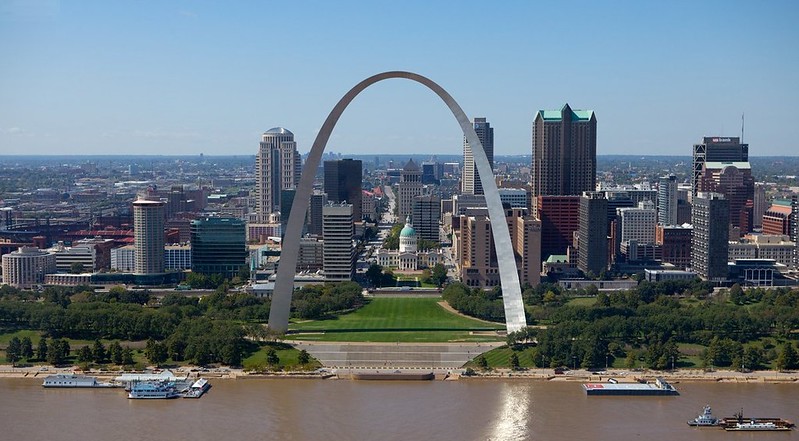 The Gateway Arch is one of the most visited tourist attractions in St. Louis. The iconic stainless steel structure symbolizes the progress of St. Louis from an 18th-century European settlement to a modern metropolis. The 630-foot arch is built on the riverfront, dotted with gardens and tree-lined walkways. The area also provides access to a riverboat cruise, a popular mode of sightseeing in St. Louis.

Entry is free for children, while adults must pay a small fee. You can also buy a ticket to ride up to the observation area at the top of the arch for a 360-degree view of the city.

Only two blocks from the Arch, the Museum of Westward Expansion exhibits artifacts depicting the westward expansion of America and the stories of brave pioneers on the American frontier.

The Old Courthouse is located opposite the museum. The impressive traditional building was not only a house of justice in old times but also a commercial center in St. Louis. It witnessed many historic trials and verdicts that revolutionized American society. Entry is free for both places. 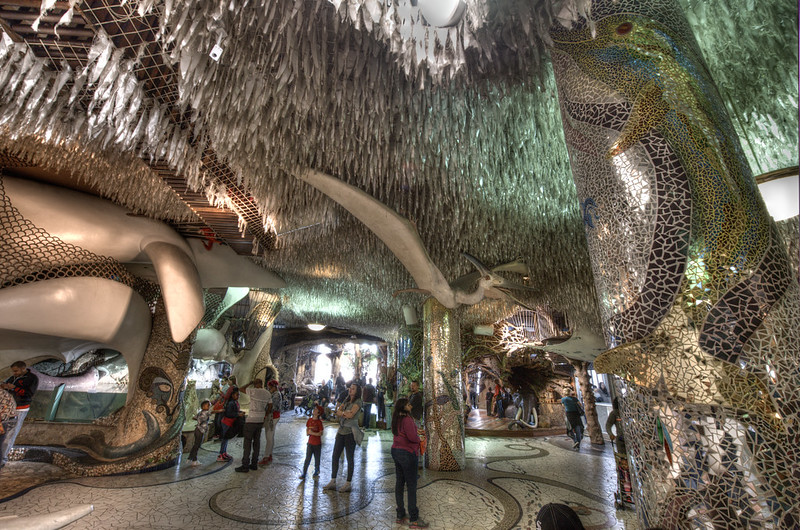 St. Louis City Museum is a must-see, especially if you’re traveling with kids. This museum boasts an interior designed with repurposed architectural elements, making it a unique place. With activities like a walk through the Enchanted Cave, a five-story slide down the Shoe Shaft, or a crawl through a shark tank, City Museum promises to thrill and surprise. 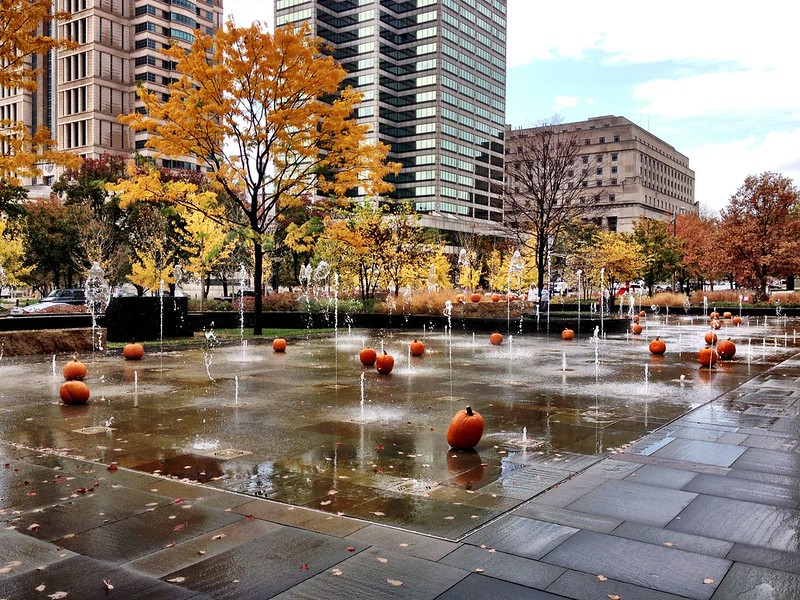 St. Louis City Garden offers a refreshing escape in the heart of the bustling downtown. The garden is dotted with fountains and modern sculptures, keeping with the vibe of this progressive city.

The Waterfall Fountain has a pool, where you can take a splash in the water, sit on the rocks, or simply stroll around and see the sculptures depicting modern art. The park is open to visitors throughout the year, and entry is free. 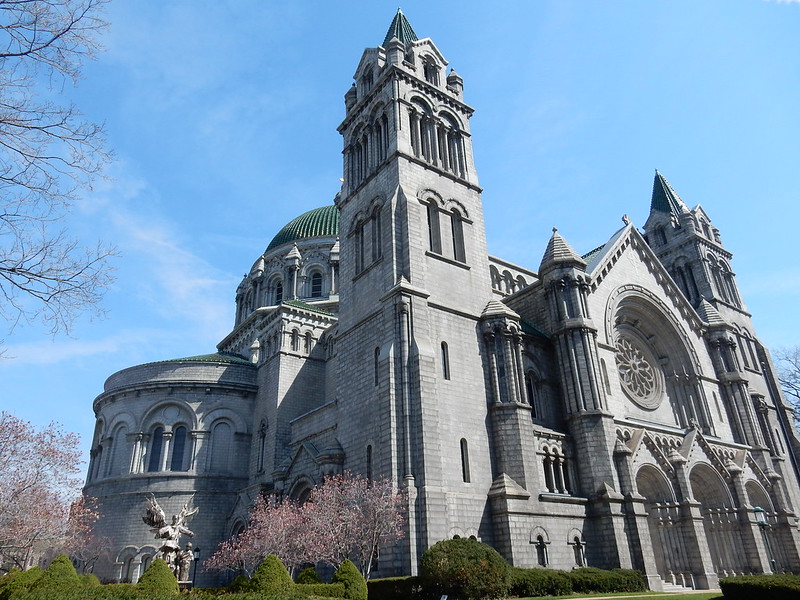 Find a piece of Rome as you step into the premises of Cathedral Basilica of Saint Louis. This Roman Catholic church is located in the Central West End area, a short drive from downtown.

Admire the splendor of the Romanesque architecture from the outside and marvel at the beautiful Byzantine and Italian mosaics inside. The church houses a museum in the basement. A docent-led tour can give you deeper insight into the history and architecture of the church. 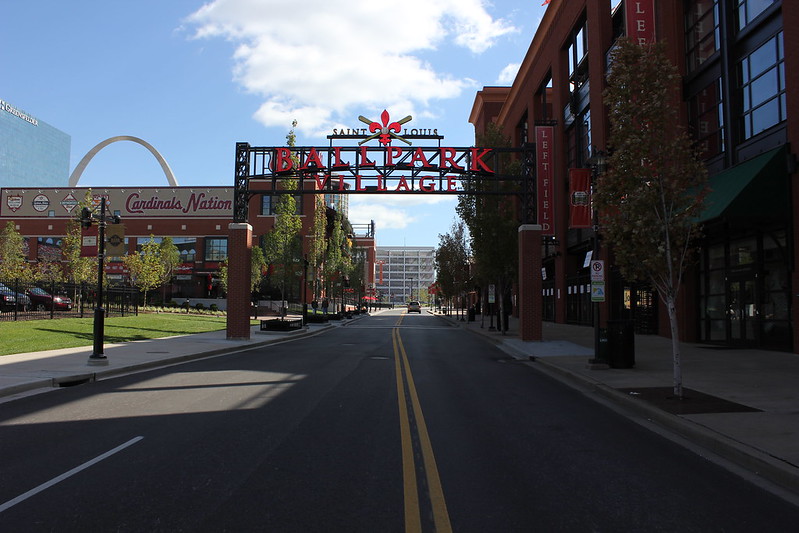 With great dining, shopping, and nightlife options, Ballpark Village is a popular hangout in St. Louis. Adjacent to Busch Stadium on Clark Avenue, this entertainment district is the place to relax and hang around after a day of sightseeing. An array of retail shops, bars, and music venues is enough to keep you engaged throughout the evening.

For a short trip, it would be wise to choose from the hotels near downtown St. Louis, as many of the free attractions are within walking distance from the downtown hotels. If you have more time to spend in St. Louis, head toward Forest Park, a comprehensive entertainment zone that houses the St. Louis Zoo, Science Center, History Museum — all of which have free admission — and much more.