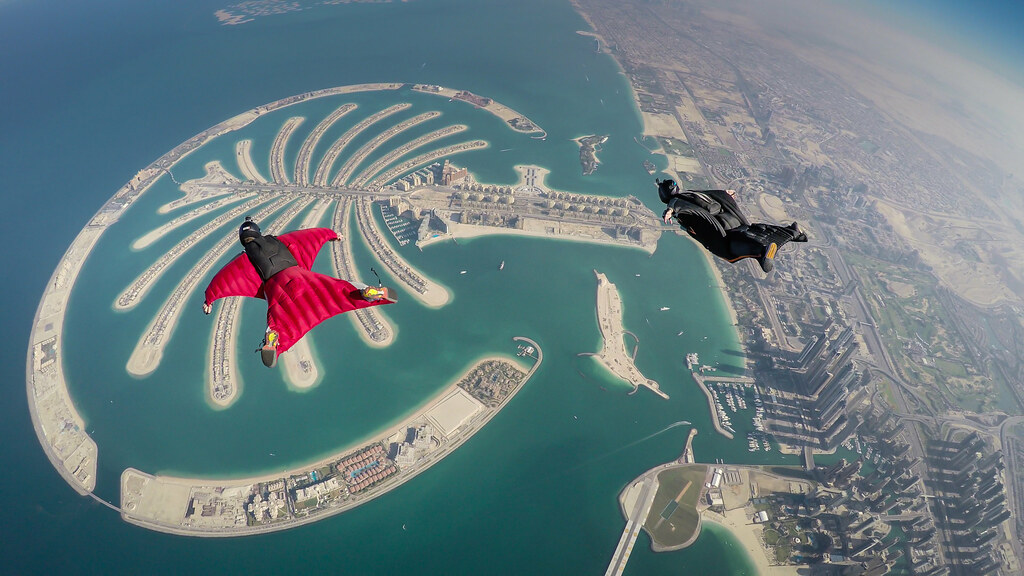 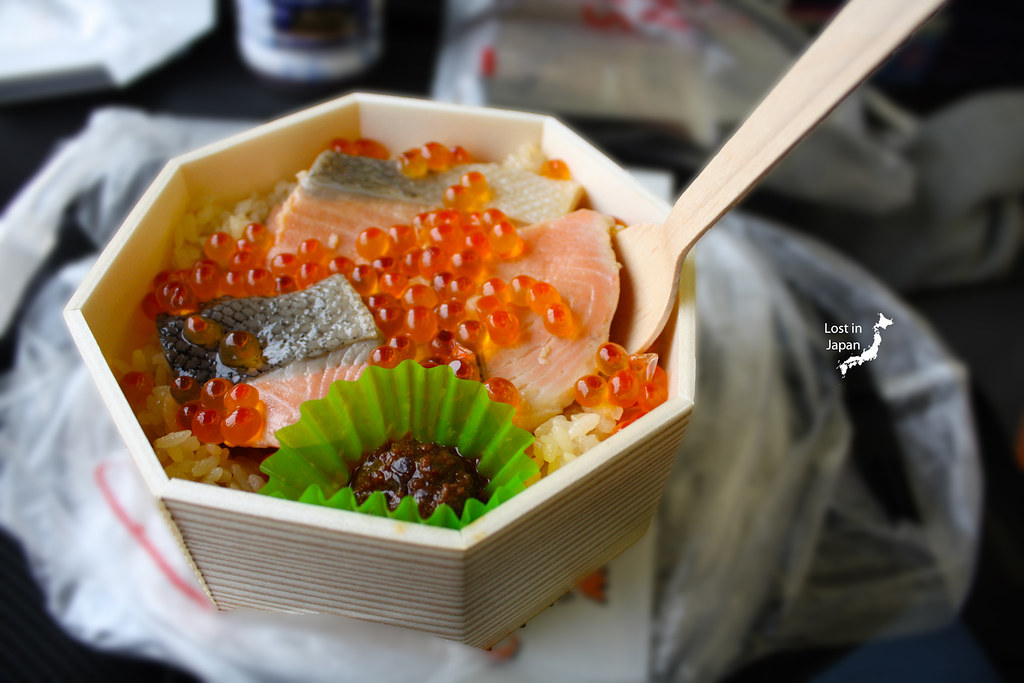 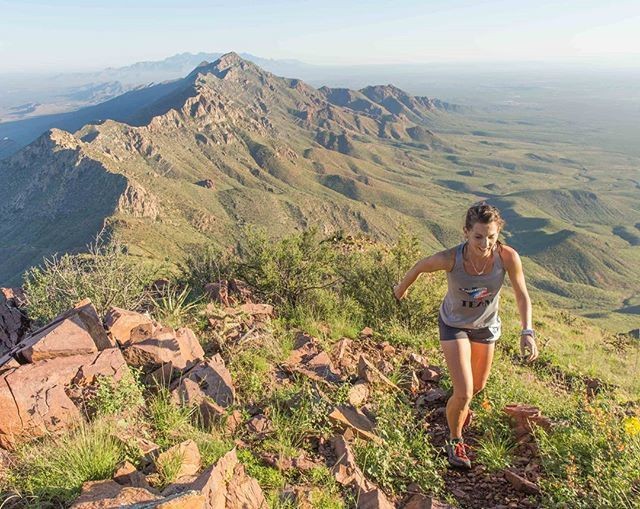 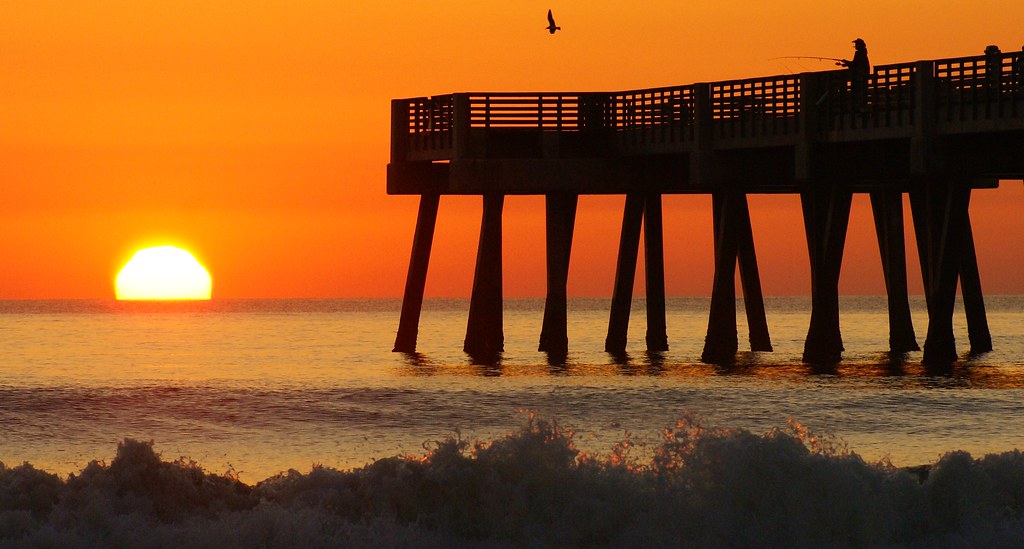 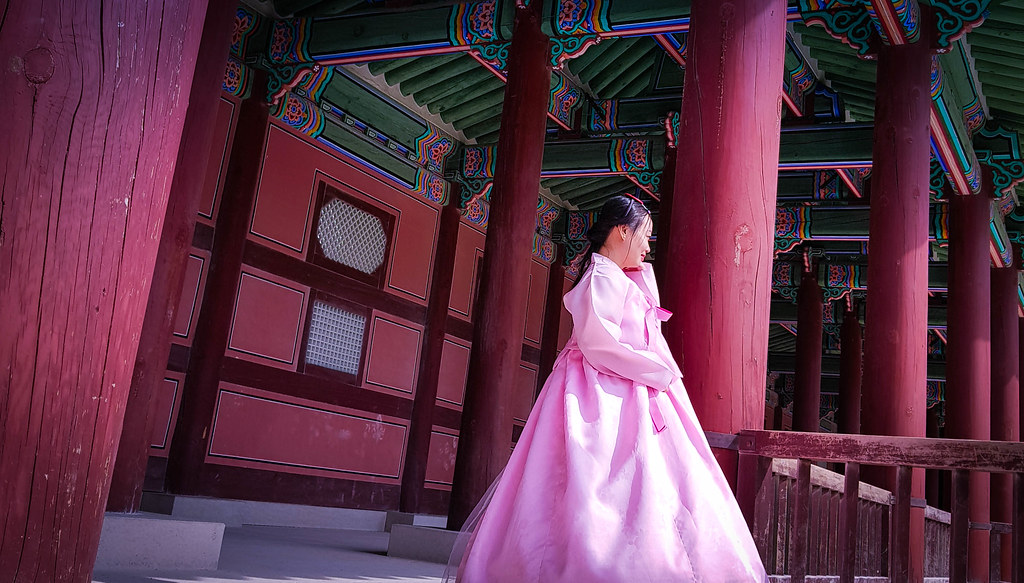 Leave a Reply to Voyager For Life (@renukawalter) Cancel reply