“We always project into the future or reflect in the past, but we are so little in the present.”

Published in response to The Daily Pose Photo Challenge: Reflecting.

These graceful minarets of Asafi Mosque silently dominates the skyline of the ‘City of Nawabs’, Lucknow for ages. 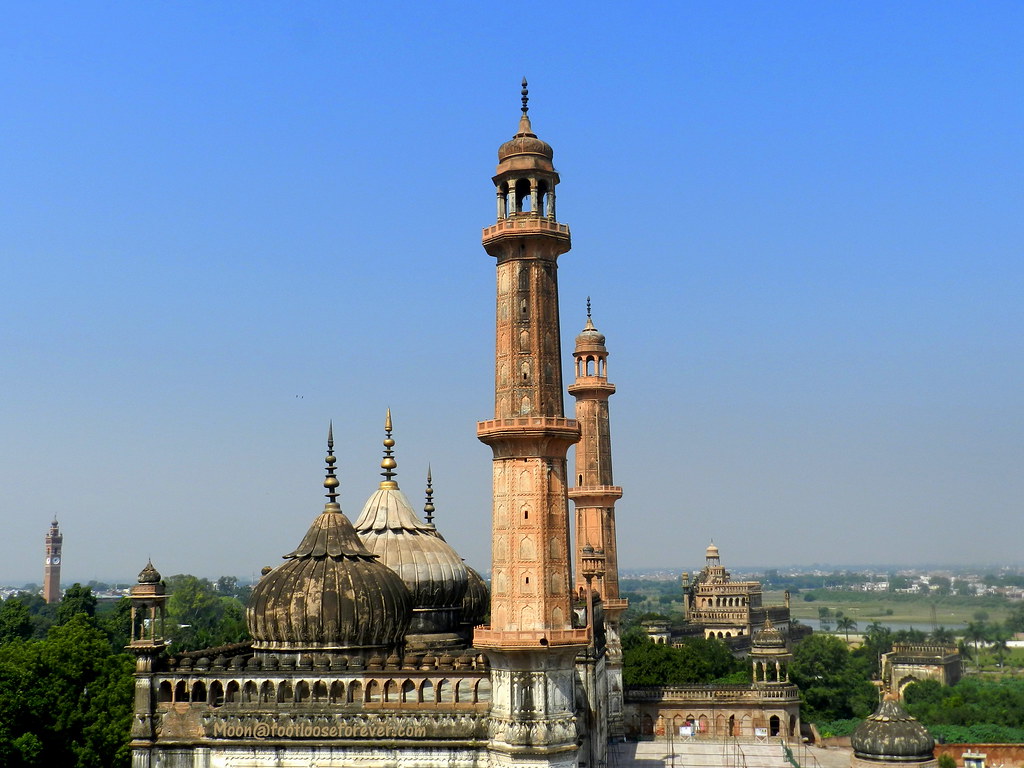 A postcard from Lucknow.

Published in response to The Daily Post Photo Challenge: Graceful.

“Keep looking up! I learn from the past, dream about the future and look up.”

Jaipur City Palace is an amazing place. The moment I entered the palace premises I was blown away by the imposing pink sandstone architecture and the intricate carvings on the walls and columns. After some time I got busy in exploring the palace and taking photographs.

I was walking around the courtyard, looking and admiring the architectural beauty. Suddenly, a fluttering sound made me look up to the sky. A flock of pigeons were flying above. And that’s when I noticed the beautiful Clock Tower of Jaipur. 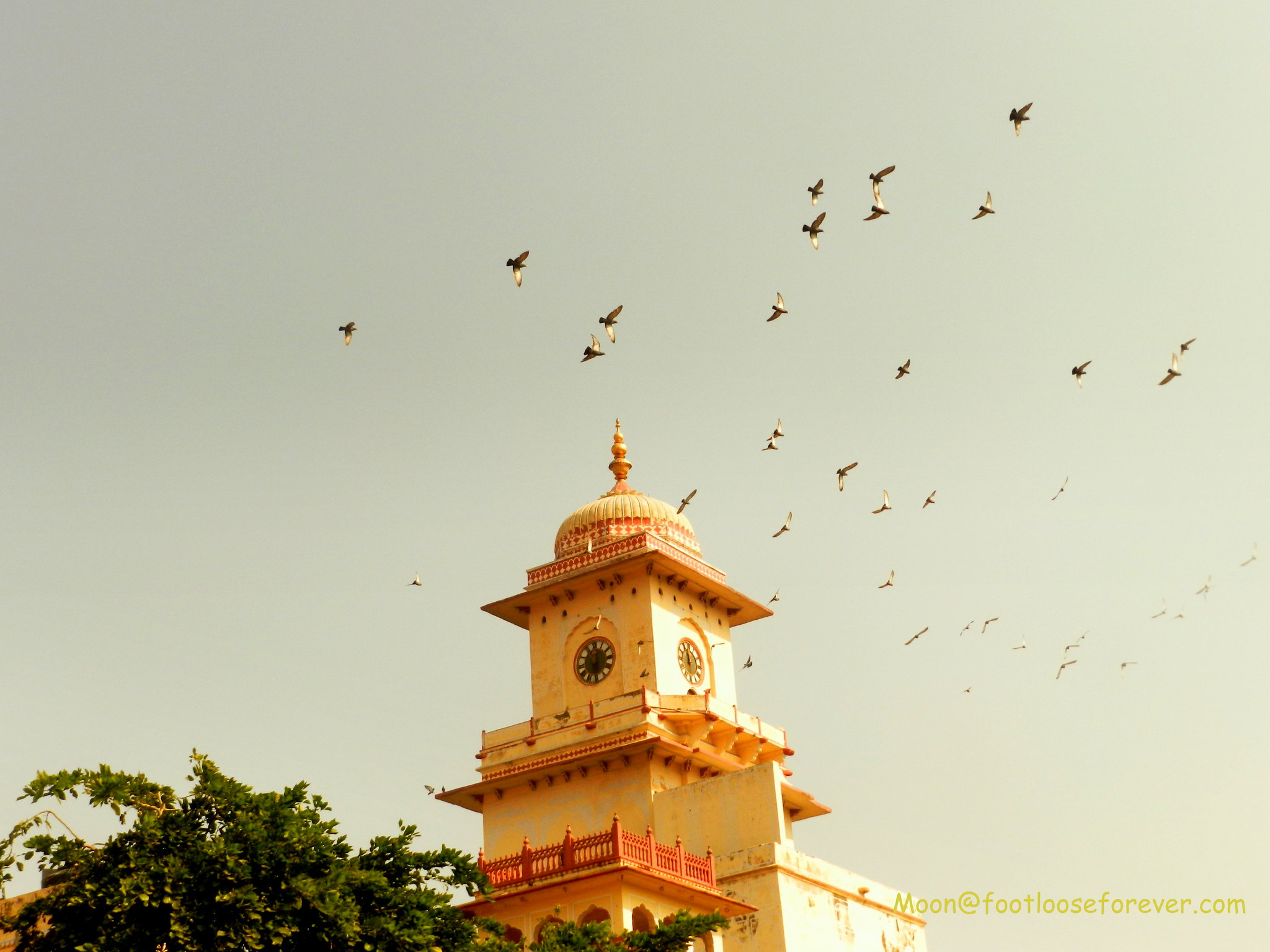 Published in response to The Daily Post Photo Challenge: Look Up.

P.S: This is my first entry for this week’s challenge. Here is the second post on Look Up. 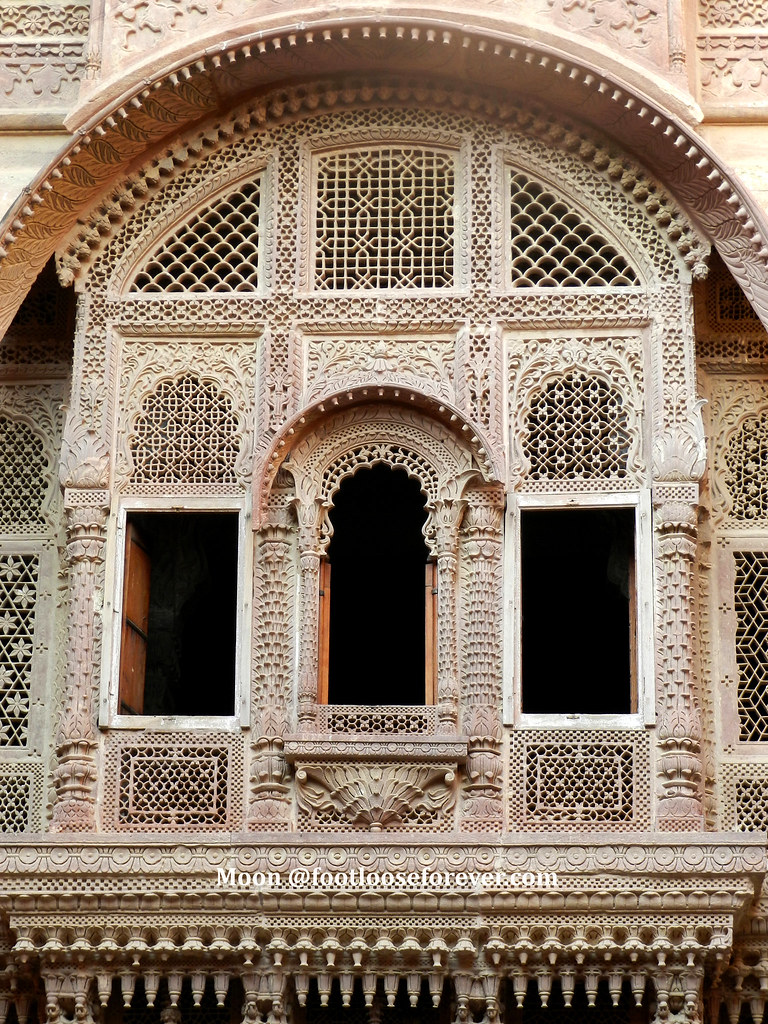 Architecture should speak of its time and place, but yearn for timelessness.

Rajasthan is a place of exquisite architecture and rich culture. The medieval sandstone edifices and monuments in various cities and forts of Rajasthan is a fusion of European and Islamic architecture with Hindu Rajput style. Hence, the moment I saw this week’s photo challenge theme ‘intricate‘ I could immediately relate with it nothing but the fine stone detailing I observed on several palatial facades, walls and interiors of age-old Rajasthani architectures. This one is from the royal palace inside Meherangarh Fort, Jodhpur.

When I saw the theme of this week’s photo challenge these are the two pictures that instantly surfaced on my mind. One I took at Pushkar, Rajasthan and the other one at Lucknow, Uttar Pradesh. Hope you like them.