“We are shaped by our thoughts; we become what we think. When the mind is pure, joy follows like a shadow that never leaves.”
~ Buddha

This week’s photo challenge theme, pure, transports me to that beautiful morning in Thimphu. The morning I had a glimpse of Buddha, pure and sublime, overlooking the hills and the city. 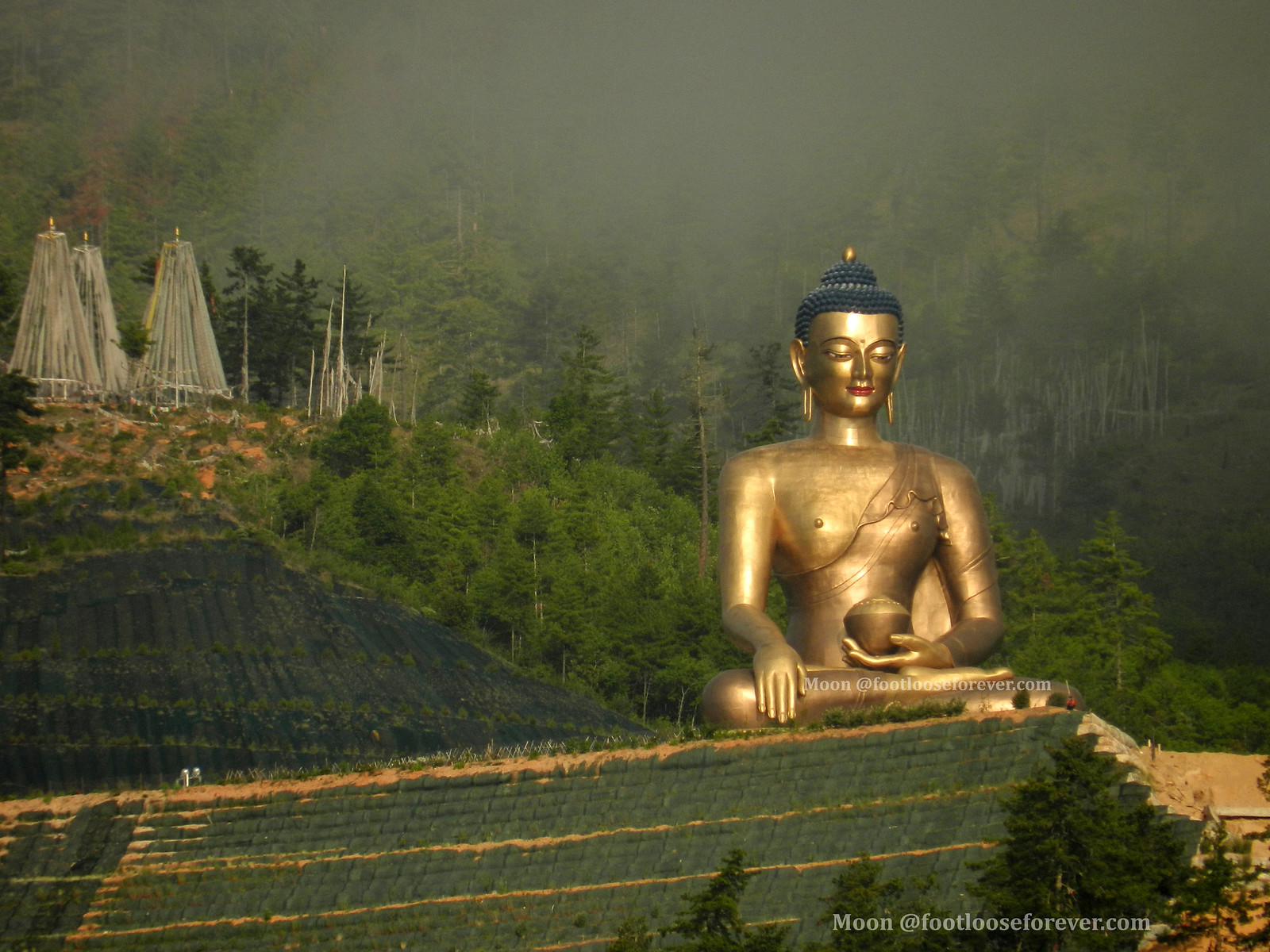 Published in response to The Daily Post Photo Challenge: Pure.