Mumbai saw something unusual on Saturday, 6th February as Thackeray’s Shiv Sena backed off from its stance of ‘disrupting the screening’ of My Name is Khan. Well… my friends, don’t think I am trying to express my political view here. I never thought of giving my blog a political direction as I hate politics very much. But since it relates to cricket, my favorite sport, and Shah Rukh one of my favorite Bollywood stars I couldn’t refrain myself from pouring out what’s on my mind.

King Khan has become the target of the Senas since the actor opened his mouth against the ban of Pak players from IPL-3.  As we all know, Pakistan is the defending T-20 champion. So there can’t be any valid reason for barring them from playing in IPL.

In a democracy like India’s everyone has the right to express his/her personal view, provided it does not harm national integrity and interest. As King Khan has said, “it is humiliating” for the IPL authority (though they think differently), I feel the same way. It’s really a shame for a million dollar cricket tournament like the IPL where no players from the T-20 world champion team is present. (I think Mr. Modi being a newbie in the politics played a petty game of politics with IPL auction … never thought it could be a boomerang on him!)

What King Khan did is that he voiced the question of millions of cricket lovers across the globe. Even though India-Pakistan cricket often creates much furor there’s no denying that cricket is only one game that can bring the two nations closer. What amused me is that the Shiv Sena is suddenly singing in a different tune – “though it ideologically opposes Shah Rukh’s taking up the cause of including Pakistani players in IPL teams, but wouldn’t disrupt the screening of My Name is Khan”. Thanks for being so ‘generous’, Mr. Thackeray!

However, I don’t really understand the reason behind it. Is it Shah Rukh’s diplomacy that he wants to sort out the matter sitting with the Sena Supremo? Or is it that Thackerays are feeling the heat finding the whole nation is with King Khan.? After Sena’s plan to stop Rahul Gandhi from doing the political meeting in its den completely went flop Thackerays are on back foot.  Whatever the reason might be it is good for both, them and us that they leave their ‘religion’ of violence and atrocity and walk the path of peace and diplomacy. After all, WORDS are mightier than SWORD! 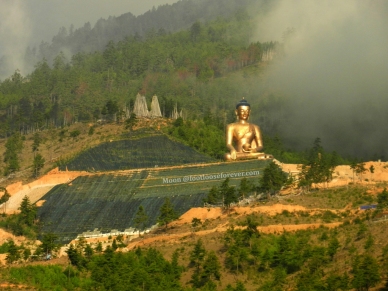 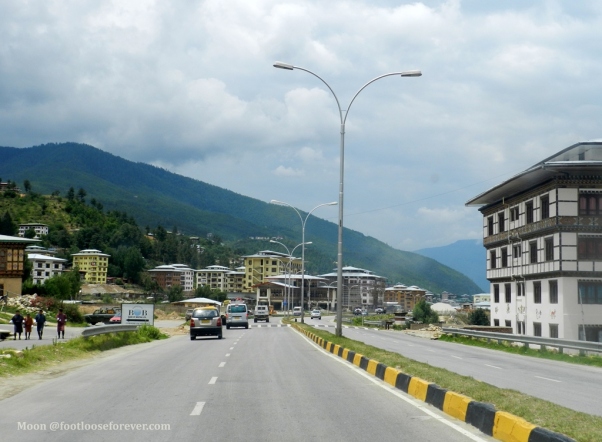 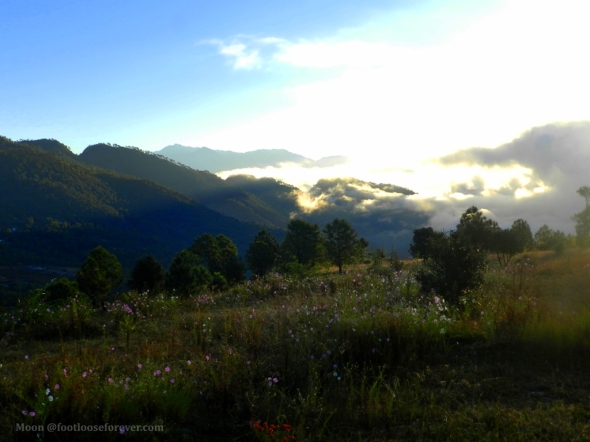 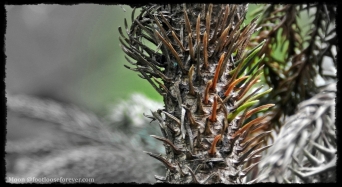 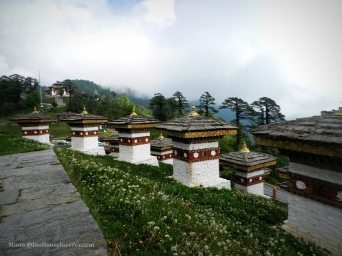 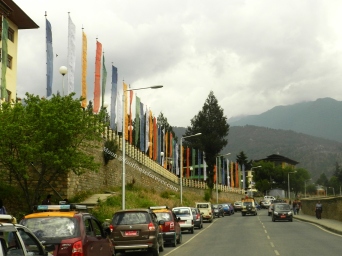 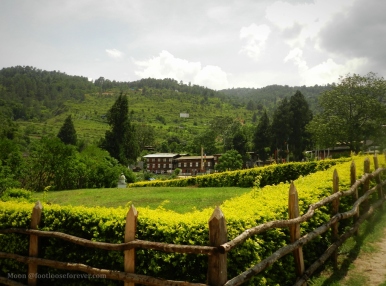 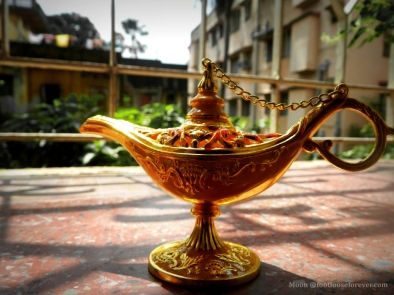